In 2008 Nexus clinical psychologist Dr Roni Kabillo was interviewed for a story about online addiction by Victoria’s The Age newspaper. At the time it was apparent there was an emerging phenomenon that was growing in proportion to the gathering momentum of the internet. Mental health workers, including Roni, had begun to see clients who were socially and emotionally compromised by excessive online engagement. Some were spending up to 16 hours a day playing online games such as World of Warcraft and RuneScape.

But what was a minority of susceptible people back then is now is a larger group who are also interacting with a broader range of online media. Dr Kabillo says we now have more adolescents– mostly males – becoming addicted to online gaming. He understands that their parents often feel powerless to help and desperate to know what to do.

“It’s important to note that this kind of excessive gaming doesn’t evolve overnight. What starts as a moderate casual pastime takes on a pre-occupational focus that can eventually replace all other forms of activity and social engagement. Young people can easily become drawn by the immediate gratification that online gaming offers: firstly, it is super accessible in exchange for very little effort; secondly, being on a screen and engaged in the challenge of a game can be calming as well as stimulating and socially connecting. But in actual fact, the habit (of excessive gaming) is very limiting in terms of a broader life experience.”

Parental influence also plays a large part in developing the addictive behaviour, in the sense there will have been some liberal allowing of the behaviour that has gone unnoticed. Therefore, by the time gaming addiction gets to a level where a child wants to do little else, it requires a strong yet compassionate approach from the parent to overturn it.

Parents need to be firm and know that there is going to be a lot of resistance from a child who is heavily invested in gaming and who may not be receptive to mild or gentle pushes.

Understandably, this can be daunting. But before one even begins on this course it is important to focus on communicating compassion. Roni tells parents to show that they recognise the child’s struggle: “you can explain to your child that you are all in this together to help them out of the addiction.”

No two children are the same in precisely how they have come to this level of online dependency, but there are generally two types of addicted youngster Dr Kabillo sees. The first group are those who have always struggled socially, are perhaps reclusive, and develop as individuals through online socialising. In these cases the addiction becomes stronger as a result of its social validation mixed with the draw of the game. You could say that for this group, gaming is replacing the need to engage in meaningful ways with other people physically -it presents no social risk.

The other clients Roni treats are thrill seekers who have “done too much too young.” These are young people who will often mix smoking pot and getting on a screen. This frequently seen association between drug use and gaming, means having to deal with more than one addiction.

It is also important to recognise that not every aspect of online gaming is entirely negative. The games of today allow more sophisticated, realistic and meaningful interaction which can be socially and emotionally meaningful. For a child who is not addicted and has a healthy amount of physical interaction with people and other activities, the camaraderie can be seen as positive.

“So when working with this kind of addiction, we do need to validate some of the positive aspects rather than oppose gaming entirely. Validating the positive experiences that extend beyond the gaming world, is a valuable starting point for communication about change or modification.”

When looking for ways to focus your child away from gaming, it is vital that parents establish trust; Roni describes trust and relationship as the key leverage points from which help can be offered. He reminds parents that while confrontational limit setting is required, a young person needs to feel supported and understood in order to be receptive to the idea of change.

“In this challenging, but not insurmountable area, always reach beyond your child’s behaviour. Go beyond their smokescreen of resistance to the place where your parent-child connection is strongest and most soothing. It is your relationship with your child that will succeed, rather than the conquering of their behaviour.”

If you feel you and your family would benefit from exploring this topic further, please get in touch with one of our friendly receptionists to book some time with Roni or another member the Nexus team. 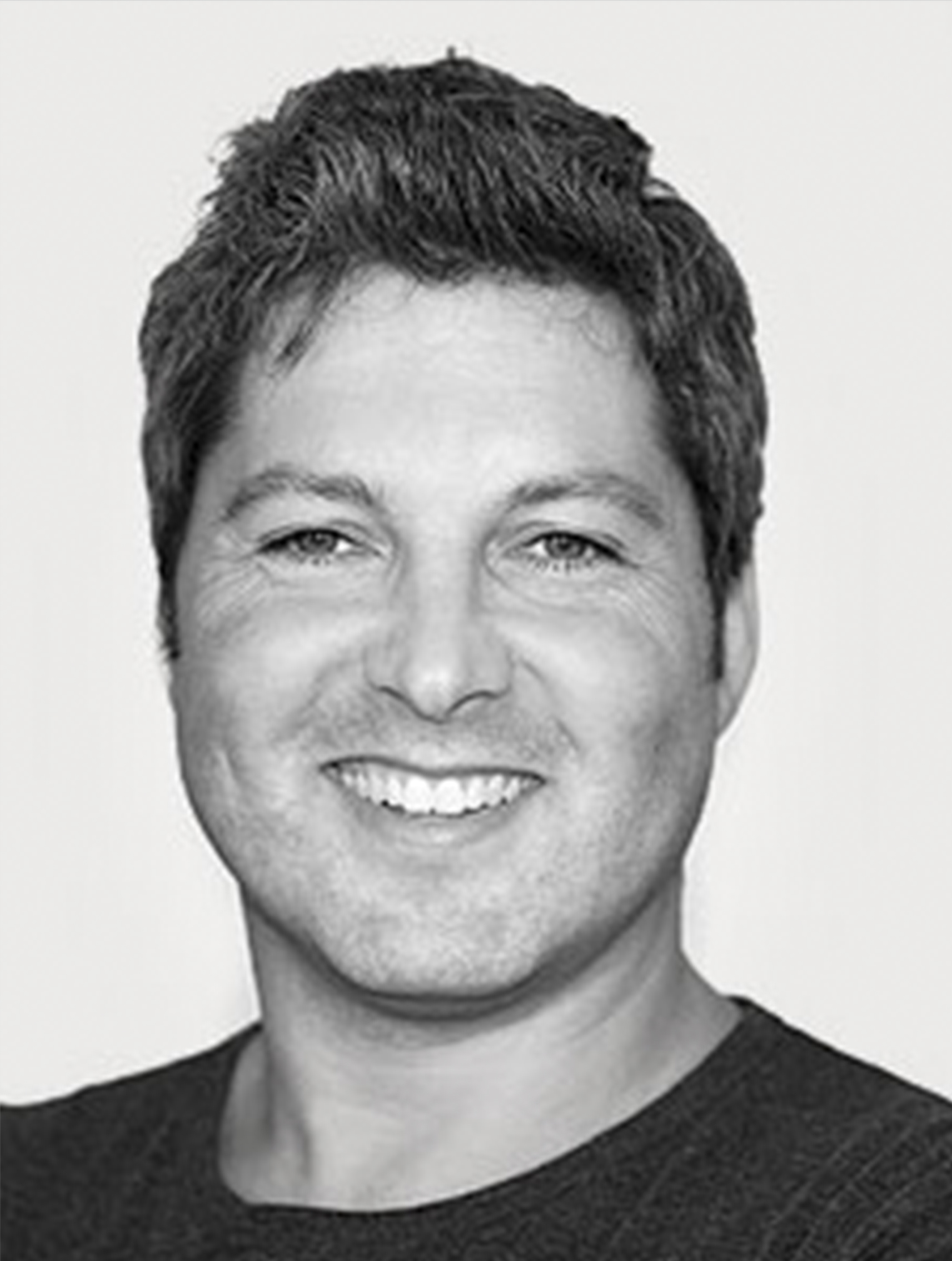 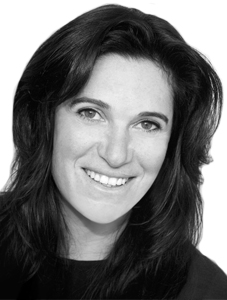